Yup. That’s the expense total.  On November 14, 2011 I set out to prove it was possible to travel leisurely and enjoyably for under $100 dollars a day.  This $100 a day budget was to include all transportation, lodging, food, tourism, and souvenir expenses.  Absolutely EVERYTHING.  Those of you who followed the whole trip will know, sometimes it was tough.  The average daily allowance fluctuated between the high of $100 and a low of $54.47.  Sometimes I was over budget. Sometimes I was under budget.  But not once did I pass up a tasty treat, pretty trinket, or chance for an added adventure.

I kept a tight record of my travel expenses, down to every 2 TL metro ride in Istanbul, and 5 Dinar glass of orange juice in Marrakesh.  Sometimes I felt miserly, but mostly I felt intrigued.  Would the average work out in the end? Would I come in under budget?  That Thing That Sucked Me In sucked pretty hard in Goreme, Turkey, when I bought over $300 worth of hand thrown and hand painted pottery (that included shipping, promise!).

So, what did I end up spending that money on?

– $1,590.87 was spent on transportation.  Planes, Trains (and Metros/Trams), Buses, Boats, and Camels. Still no hot air balloon though.

– $266.64 was spent on other touristy things.  Things like museum entrance fees, my Sahara Tour, and tips for henna done by the little old ladies in Morocco.

– $780.95 was spent on souvenirs. So I like new trinkets.  I’ll say it, and I’m sure others have said it- when traveling, go ahead an splurge a little on those strange and unique things that call you in.  What are the chances you’ll be back a second time to pick it up later? Pretty slim, I’d say, so go ahead and enjoy the shopping experience.

And of course, the souvenir budget wasn’t necessary for survival, so I could have skated in almost $1,000 under budget if I wasn’t such a sucker for the rare and hand made.

Needless to say, I was pretty pleased with myself for making it home with cash to spare.  So pleased, in fact, that I decided to spend the remaining funds on a weekend trip to Philadelphia, to visit with some old friends.  I managed to squeeze that trip out for $290; which included gas ($65), theater tickets ($56), a hotel room in center city ($89), food ($50), and a night at the bars ($30).  Getting to reconnect with college friends in a new Grown-Up way- Priceless.

Well, now I’m back home and broke, a common enough state for an artistic fairy type. Stay tuned next month for a Great American Journey. A road trip to Arizona and the beginning of a most unique and exciting adventure- the Renaissance Circuit!

I can’t believe the trip is done already.  I’m sitting back in the living room of the Istanbul apartment I began this adventure in.  Erdi has been a great host, really beyond the call of duty.  He let me use his home as my launch pad on this whole saga; from busing around Turkey, to jetting off to France and Morocco, and hopping over to Athens for the weekend.  Without the ‘home base’ his apartment afforded, I just don’t know how I (or my back) could have done this trip sanely.  Each time I returned I would unpack and repack from a tucked away corner of the guest room where he let me leave the extra things I seemed to continuously acquire.  Doing that final packing job and fitting it all back in two bags was quite a feat, let me tell you. But pack away I did, and I now sit comfortably; letting the clock tick slowly towards midnight, when I’ll run to the metro to catch the last train of the night. I booked another one of those inconveniently early flights and the best way for car-less me to get to the airport is to take the 2TL metro a few hours early.  Another airport camp-out awaits, but lets be honest.  I’m so excited to get home and jump in to the Christmas festivities that I wouldn’t be able to sleep tonight, even if I WAS in a bed.

So, how was my weekend in Athens?  Great. Greek. Phyllo-doughy.  I took two leisurely and warm days to stroll around all the ruins and contemplate ancient civilizations.  Did you know that even then, they had timed speeches?  They would fill a pot with water, and remove a stoppered plug from the bottom.  The speaker had to finish his speech before the water finished running from the first pot into a second.  Very fair.

I filled my stomach with spanakopita, gyros, baklava, and even some grilled veggies. I had a great conversation about governments with my Chinese roommate.

I was also really happy about street show find.  There was a surrealism artist there very Dali inspired, selling originals and prints.  I picked up about a half-dozen prints (at 3 Euro each I felt inclined to splurge) that I can not WAIT to display at home.

Rather un-touristic of me, I spent the last evening in Athens snuggled up with old Christmas movies on YouTube.  But I enjoyed it, and now I am completely ready for the madness when I get home.  I think my favorite video of the evening was the Muppet Family Christmas, when Fozzy brings home all the Muppets for the Holidays.  In the end his mother says “They’re weirdos, Fozzy, but they’re nice weirdos.”

To all my weirdos, I love you! Merry Christmas!

~Aeri
PS: Look back for a final verdict on the trip budget.  I think I came  in well under the $3700 cap I set for myself.  Wahoo! And I did all my Christmas shopping without setting one foot in the mall…too bad I had to go half way around the world to do it though!

This is the first trip I’m going to share with you.  Its about to happen and I am SO EXCITED!  But I’ve realized that people care a lot about this stuff  called “money”. They want to collect a lot of it, and try not to give it away once they have it.  But they have to trade it for almost everything they want!  Sometimes people think that when they don’t have too much money they can’t go traveling. Well, I never use much money when I travel, and I get to see great people stuff, and meet great people!  So, I’ll try to show you how I do it.  I hope it can convince some more people to go visit each other!

I want to show you how it can be possible to travel comfortably, and completely, on a total budget of $100 a day. Yes, one-hundred dollars per day for everything. That includes travel, tourism, food, souvenirs, everything.

So here is what we have so far.

That great price between D.C. and Istanbul is what started this whole adventure. How could I pass up the chance to visit one of the oldest cities in the world? Nope, I couldn’t do it. And then, once across the pond I just had to visit my good friends Elise, Cloe, and Sandra in Paris. I think that will be the most challenging part of trip for my budget. But I think my friends will enjoy the challenge of the game as much as I will!

I’ve spent a little over a quarter of my budget on travel so far. I think I’m doing pretty well, but only the future knows the results of this little challenge. 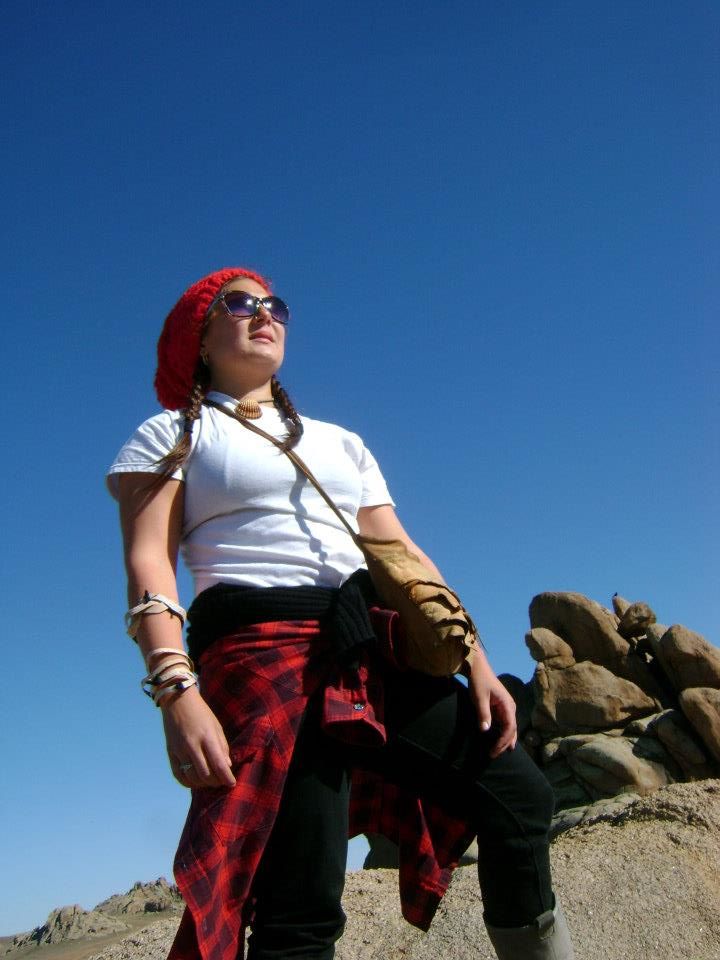